THE PANEL INDUSTRY WILL RECOVER AS EARLY AS NEXT YEAR, AND THE GROWTH OF VR, VEHICLE DISPLAY AND SO ON WAS STRONG

Shanghai Securities News, China Securities Network News (Liu Yihe reporter Chen Qijue)
Since the beginning of this year, under the influence of multiple factors, the mainstream panel price has fallen all the way, and the entire industry has suffered a "cold winter". The industry is concerned about when the industry will recover, Xie Qinyi, general manager of the research department of Omdia, a research institute in the global communications, digital media and IT industry, said in an exclusive interview with the Shanghai Securities News reporter recently that it is expected that the more moderate recovery of the panel industry will appear next year. Despite the current overall downturn in the industry, the growth momentum of VR/AR device displays, vehicle displays, and public displays continues. In addition, in the long run, "integration" will be an important evolution trend for mobile phones and car-mounted screens.


Sign of Recovery in the Panel Industry may Appear Next Year

Affected by sluggish demand for consumer electronics and complex external environment, the panel market obviously oversupplied in the first half of the year, with mainstream panel prices continuously bottoming out and some even falling below the cash cost. Reducing production capacity is the main measure taken by panel manufacturers.

"Manufacturers' capacity utilization was moved to 69 percent in July, a new low in a decade. Although it will recover in August and September, it will remain below 80%.” Xie Qinyi said that the capital expenditure of the panel industry is very high, and the capacity processing rate below 80% is not cost-effective, but the panel manufacturers can only reduce production and control losses in the case of more and more losses.

Recently, the latest research and statistics of a number of institutions show that the current market is still falling. In early August, in addition to the 32-inch TV panels, other panel prices, including multiple size TVs, desktop displays and laptops all declined, according to TrendForce. In terms of mobile phones, according to the latest statistics from CINNO Research, in the first half of 2022, the global market shipped about 278 million AMOLED smartphone panels, down 10.5% compared with the same period last year, and the demand growth is slowing down.

Mr. Xie predicted that the oversupply will continue until the end of the year, with signs of recovery likely to occur next year. But he also said, "Next year's recovery will not be strong, because terminal demand is not very strong, and the recovery stems from low prices to stimulate the rebound of the terminal market. Pure demand for replacement is not expected until 2024, which driving strong growth." 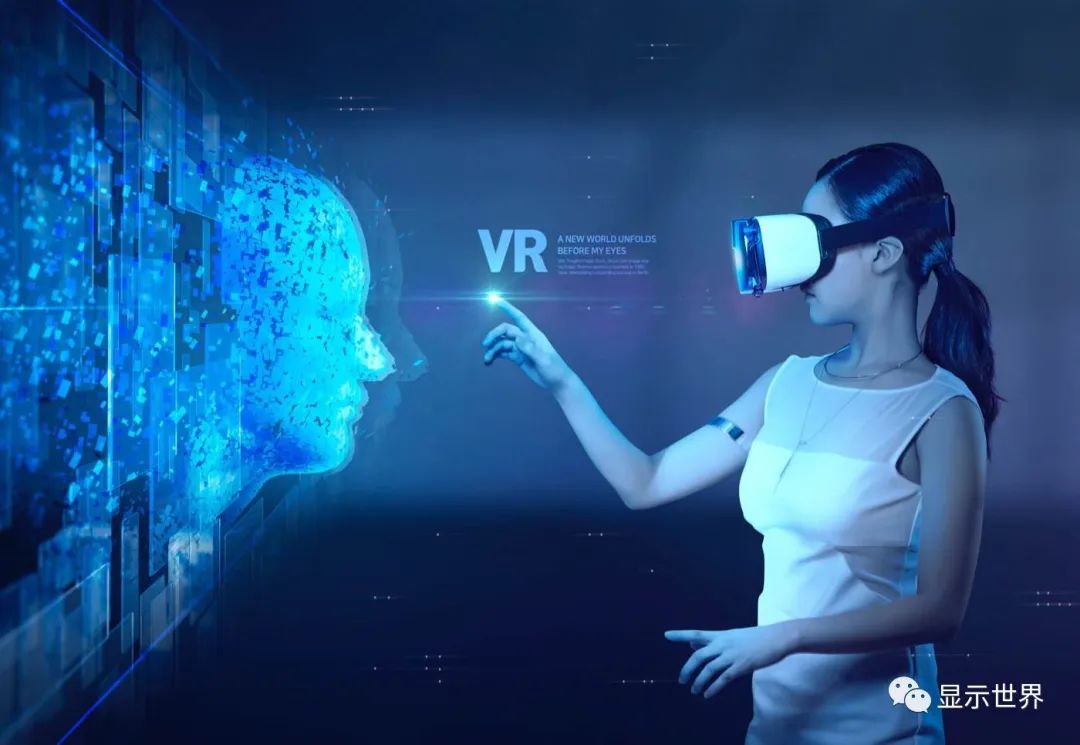 While the industry still has a tough time ahead before recovery, Mr. Xie said there are three application panel markets that are growing amid a poor display panel climate.

One is the VR/AR device display. Because such equipment has very high requirement for panel resolution and frequency, and the market is still in the hands of panel manufacturers such as South Korea.

"Display screens in VR/AR devices can only simulate actual things with ultra-high resolution, otherwise they can look fake. Secondly, the frequency should be very fast. If the screen refresh speed lags behind the eye rotation, the eyes will turn to the left side, and the picture will still stay in the visual drop on the right side, which will cause the user to feel dizzy and vomit." Xie Qinyi said.

Second is the vehicle display. The panel industry has a significant opportunity to benefit from the strong growth of electric vehicles, which demand larger sizes and better performance of car-mounted screens.

In terms of size, compared with traditional cars, electric cars carry more information on the screen, and the car-mounted screen is generally more than 10 inches. In terms of performance, besides better picture quality, power saving is the most important performance of electric vehicle display, Mr. Xie said

The last one is the public display. With the easing of COVID-19 control in Europe and the United States, display screens in public places, including shopping malls and other public Spaces, will be a round of updates. "For example, the transparent display that is used to attract consumers' attention in shopping malls is a new growth."Mr.Xie Qianyi said.

When it comes to the evolution of display panels, Xie Qinyi regards "integration" as an important development direction in both mobile phones and car-mounted screens.

"The integration of mobile screens is the biggest opportunity for OLED. “The LCD screen in the traditional application of mobile phone prevents the screen from assuming the function of eyes due to the existence of backlight plate. The OLED panels have the characteristics of self-illumination and have no backlight board obstacles, so they have clear advantages in the process of integrating new sensors or new chip technologies. Xie Qinyi said.

Currently, about 40% of mobile phone screens on the market are OLED screens. He predicts that this proportion will grow to around 45 to 50 percent in the coming years. Because of the cost advantage of LCD panels, it will still make it occupy a place in the middle and low-end mobile phone market.

Xie Qinyi said that in addition to the mobile phone panels, the car panels are also moving towards integration, but the latter direction of integration is the panels and systems.

The "car-mounted computer" that controls the car to achieve various functions in an electric vehicle is the ECU (electronic control unit), and the computing brain of the ECU is the MCU (micro-control unit) chip as the core component. In human-vehicle interaction, the large touchscreen is the medium for centralized implementation of most functions, while the MCU chip is scattered.

“Now, more and more car and panel manufacturers are seeking to integrate panel and MCU, where a chip attached to a screen can direct the car to realize various functions. For example, BOE Precision Electronics, a leading vehicle display company, is not only making panels, but also integrating systems into screens, Mr. Xie said.


In the future, with the gradual recovery of the global economy and the continuous development of emerging markets, the global vehicle panel industry will resume its growth trend. RayClouds is a fast developing high-tech enterprise focusing on optical measurement. We took the market as the guide, took scientific research as the core, and took innovation as the method to independently developed the L-Series Imaging Photometer, equipped with CMOS detectors with resolution ranging from 2 to 61 megapixels, it provides a perfect luminance measurement solution, which is widely used in FPD luminance measurements, such as mobile phone panels, Pad panels, vehicle panel luminance analysis, etc. 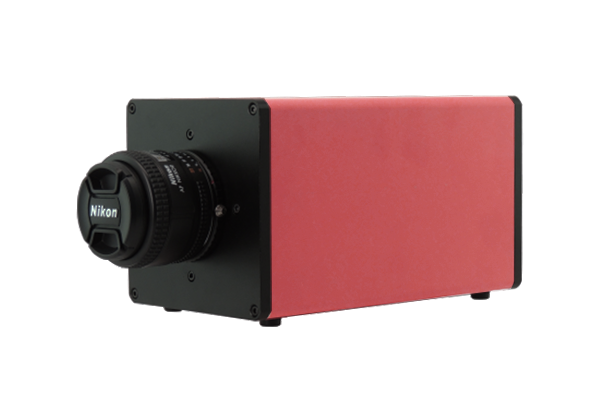 Want to find out more?
If you are interested in more information about our products or services, send us an inquiry.
Contact us